Have a tip? Send it Here!
John Judis is editor-at-large at Talking Points Memo. He was a senior editor of The New Republic and senior writer for The National Journal.
jbjudis@gmail.com
|
Draw Distinctions in Response to Police Shootings
By John Judis | August 25, 2020 2:49 p.m. 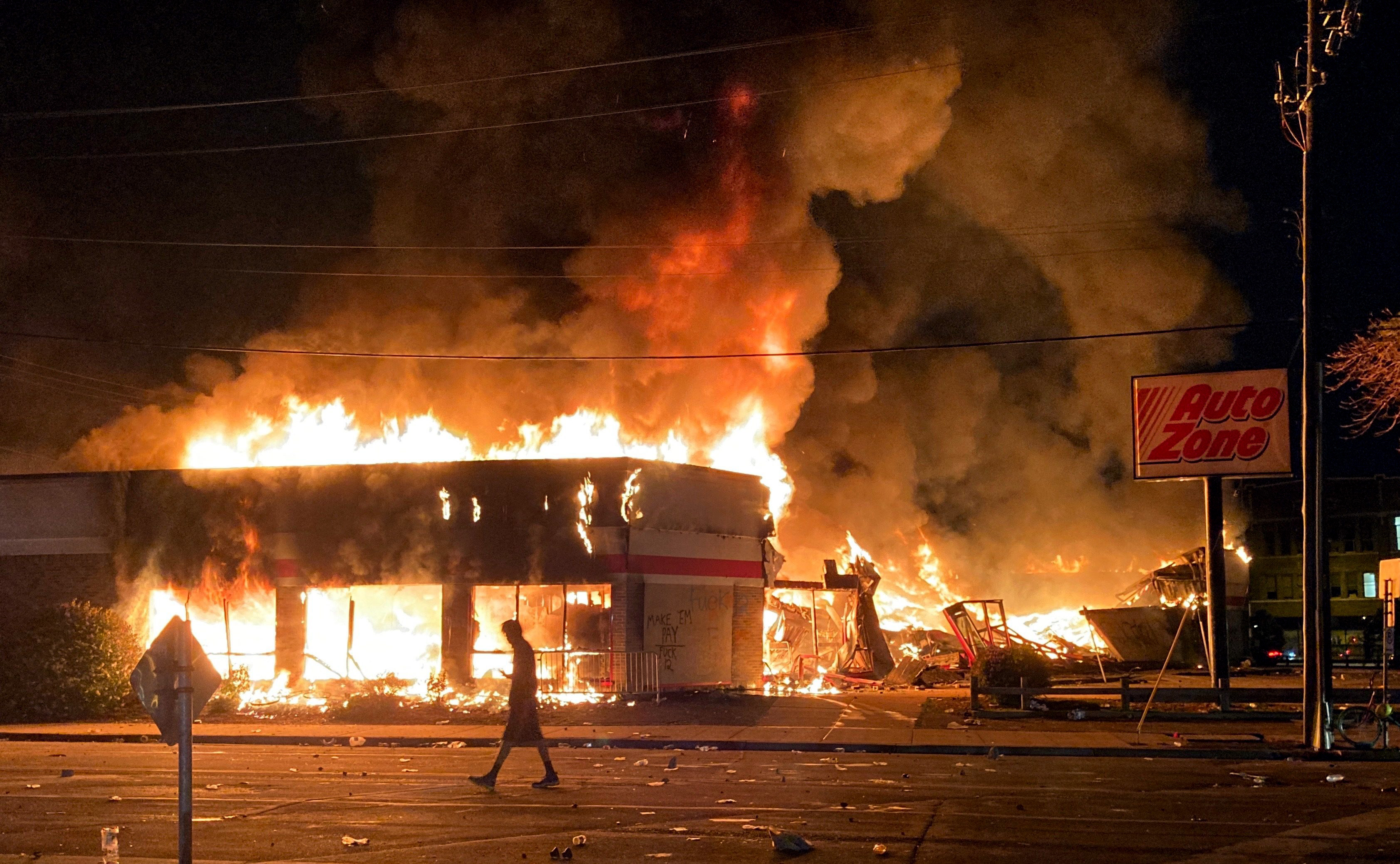 If I were younger and living in Kenosha, Wisconsin, I would have been in the streets protesting the police shooting a Black man in the back as he got into a car with his three children already seated there. There may have been extraordinary extenuating circumstances, but based on the video, it would seem that this was as egregious an act as the killing of George Floyd and that the officers involved should be prosecuted and that the city’s police department dramatically reformed. END_OF_DOCUMENT_TOKEN_TO_BE_REPLACED Conventions present the face of the party to voters. The Democrats of 2020 are the party of democracy, character and competence (contra Trump) and social inclusivity, with an emphasis on women and minority groups. Programmatically, they promise a continuation of the Obama years, for instance, incrementally shoring up the Affordable Care Act. (The words “public option” were notably missing from Biden’s speech.)

END_OF_DOCUMENT_TOKEN_TO_BE_REPLACED 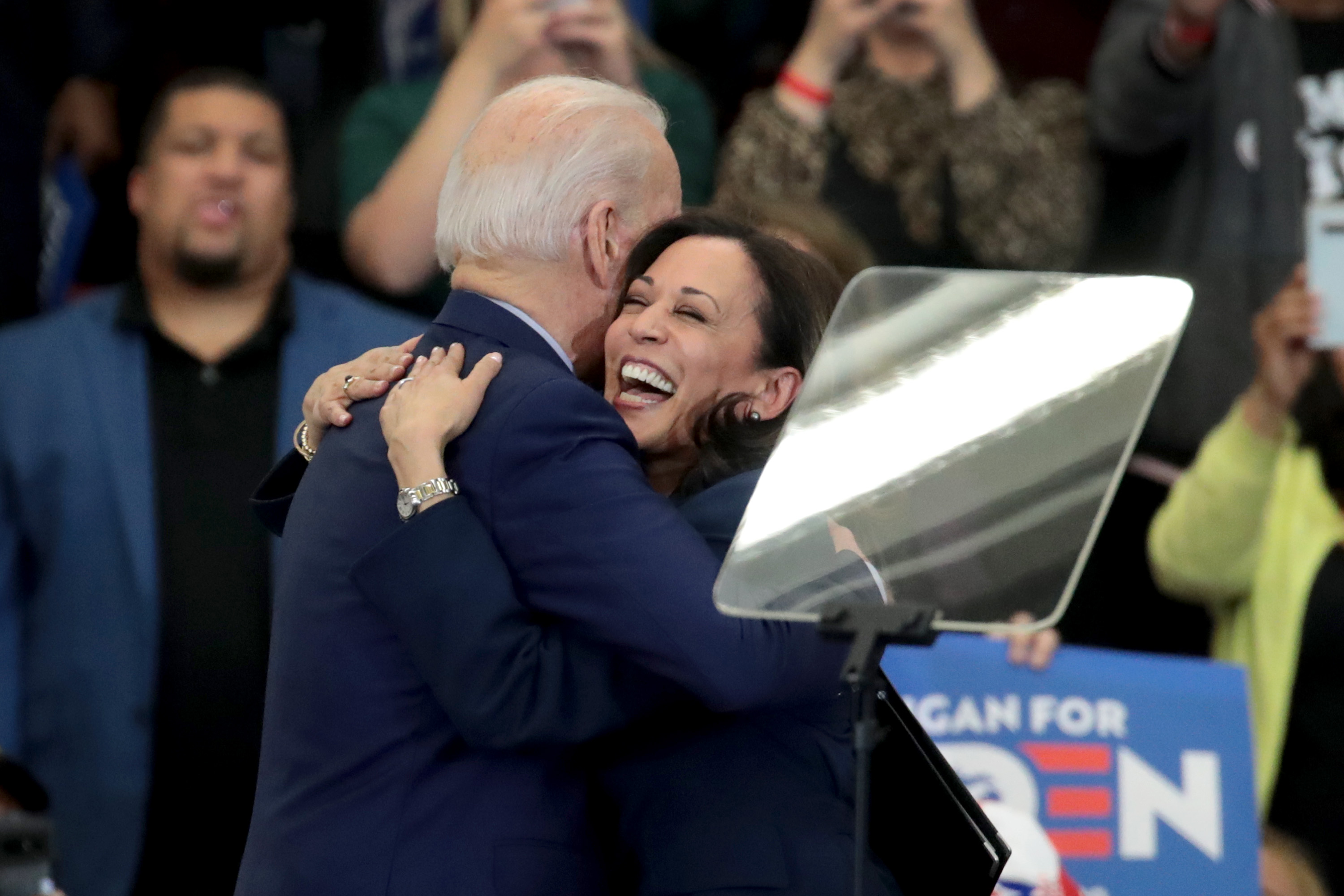 On the eve of the Democratic convention, a Danish newspaper asked me whether I thought the “emerging Democratic majority,” which Ruy Teixeira and I wrote about, was still intact. Here is a revised version of what I wrote them.

In 2001, Ruy and I did predict that by the decade’s end, there would be a Democratic majority, although not on the scale of the New Deal majority. We felt vindicated by the 2006 and 2008 Democratic results, which more or less followed our script of a majority based on professionals, women, minorities, and about 40 percent of the white working class. The one thing we didn’t anticipate was the support of young people as a distinct group for the Democrats, which has carried over. END_OF_DOCUMENT_TOKEN_TO_BE_REPLACED 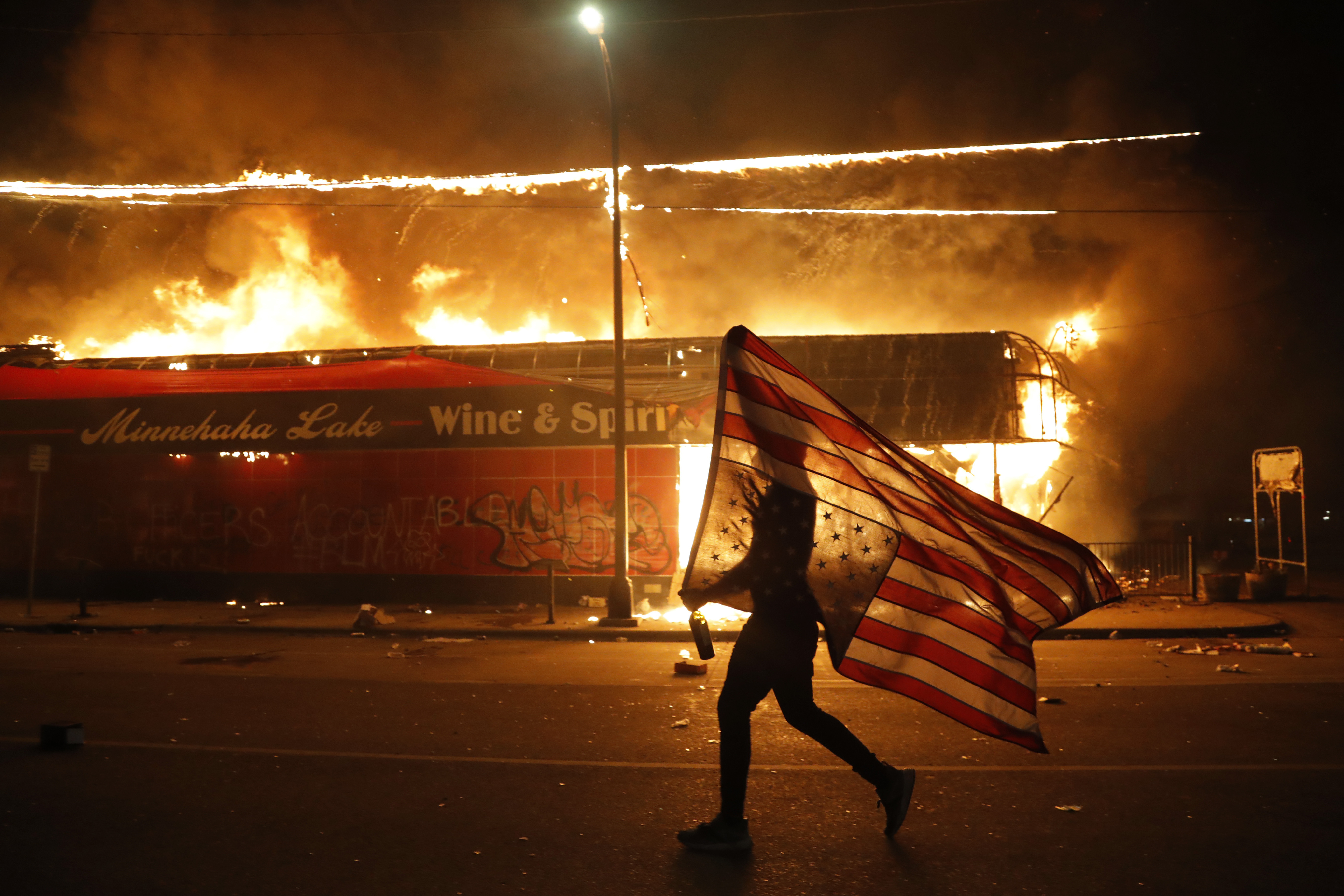 The murder of George Floyd in Minneapolis was racial injustice at its worst. But the violent protests that it has sparked may have no good effect for those who have suffered from racial discrimination and, more broadly, for Americans who fear another four years of Donald Trump. A political scientist, Omar Wasow, cautiously makes the case in a New Yorker interview that these violent protests help law and order Republicans. I was actually around in the ‘60s and ‘70s, and have studied the political history of the times, and can attest to that fact. END_OF_DOCUMENT_TOKEN_TO_BE_REPLACED 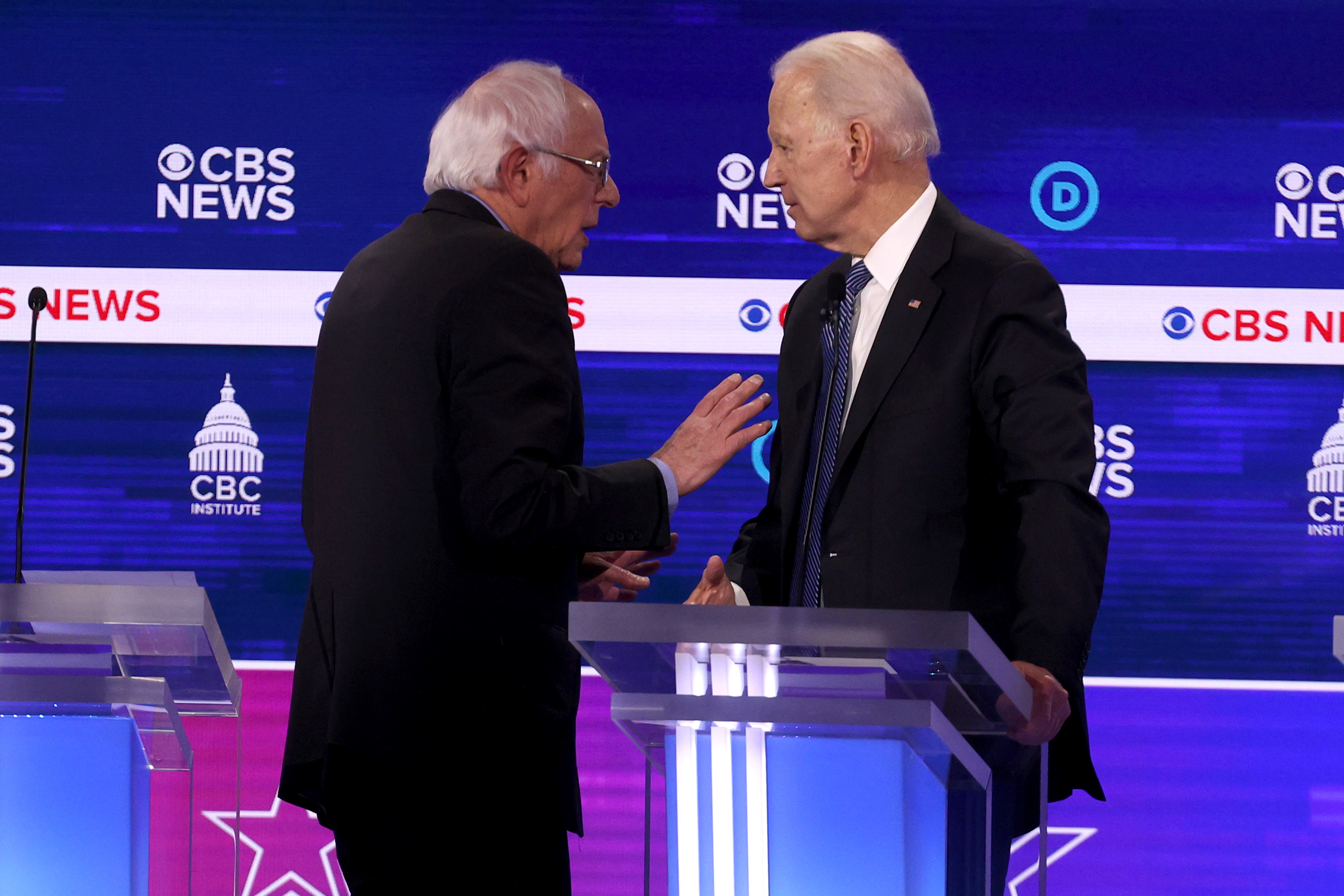 Barring a personal tragedy, Joe Biden will be the nominee. My preference, given the difficulty of holding primaries during the pandemic and the need to focus on defeating Donald Trump in November, is for Sanders to concede – and I voted for him in 2016 and would have done so again. If Sanders continues to campaign, it should only be around his issues. No attacks on Biden for stands he took 10, 20, or even 30 years ago. I can think of no worse (possible) fate for the country than Trump’s re-election. Here are some final thoughts about the primaries and what comes next:

END_OF_DOCUMENT_TOKEN_TO_BE_REPLACED 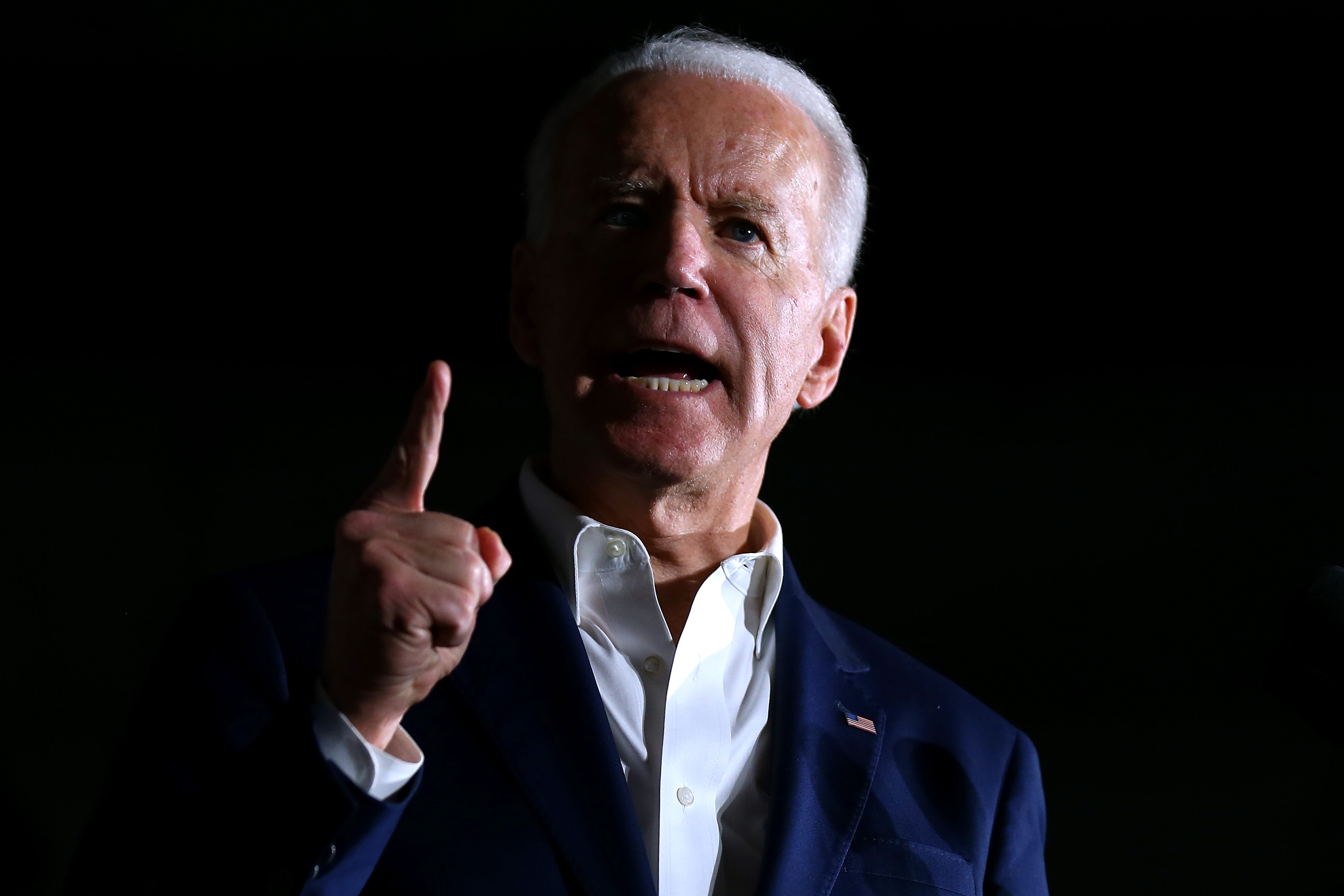 Why did Joe Biden do so much better in Michigan against Bernie Sanders in 2020 than Hillary Clinton, who lost state, did in 2016?  I think the answers to this say something, maybe obvious, about the voters’ preference for Biden this year and their support for Sanders in 2016. END_OF_DOCUMENT_TOKEN_TO_BE_REPLACED 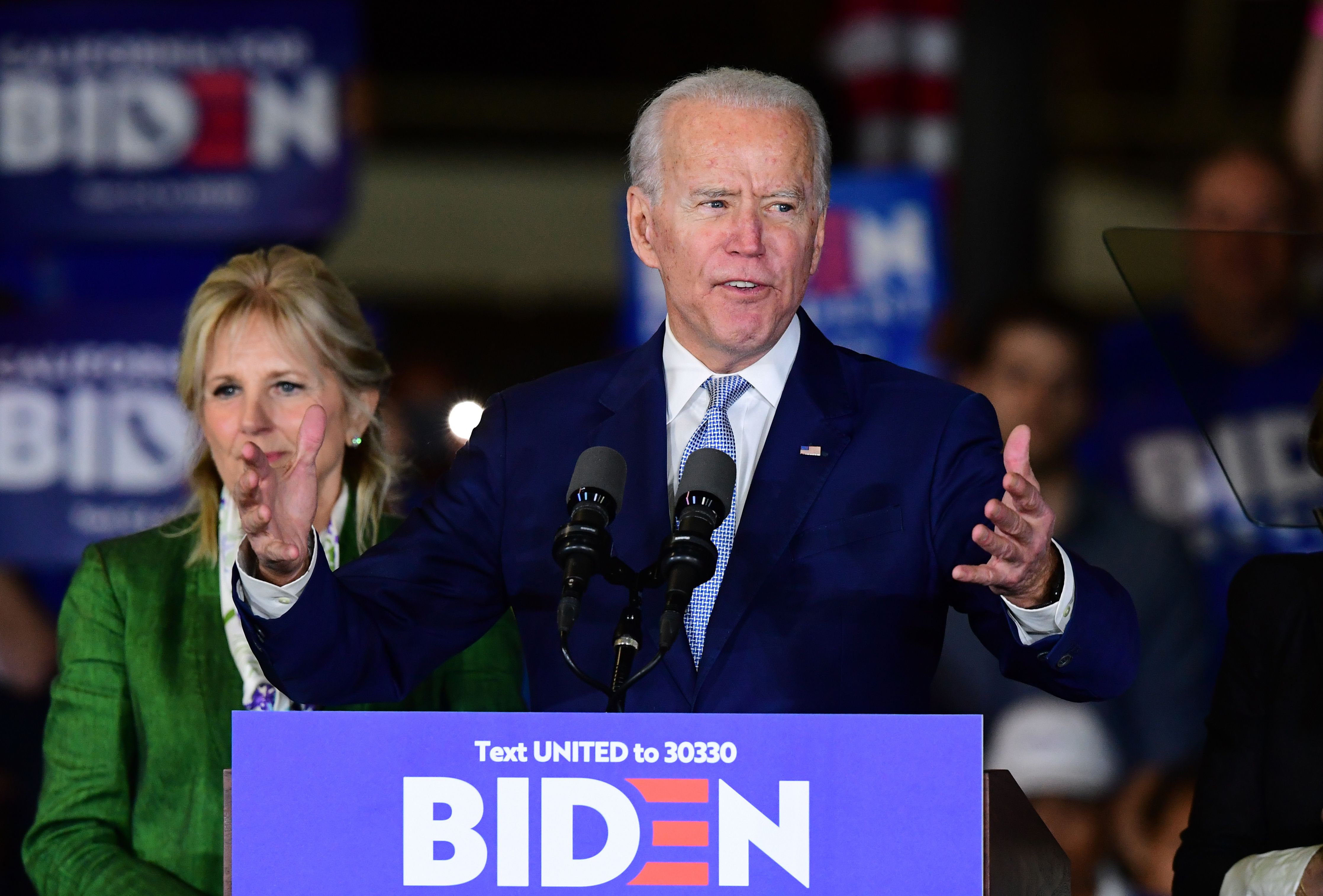 To state the obvious: Joe Biden now has to be the favorite to win the Democratic nomination. Once he showed that he could win a primary, Democratic voters concerned above all about winning in the fall flocked to him; and Bernie Sanders is basically too radical for most of the Cold War-era voters over 40 or 45 years old. Of course, nothing is certain in politics these days, but if Biden’s lead holds up, what does that mean for the future of the Democratic Party? END_OF_DOCUMENT_TOKEN_TO_BE_REPLACED 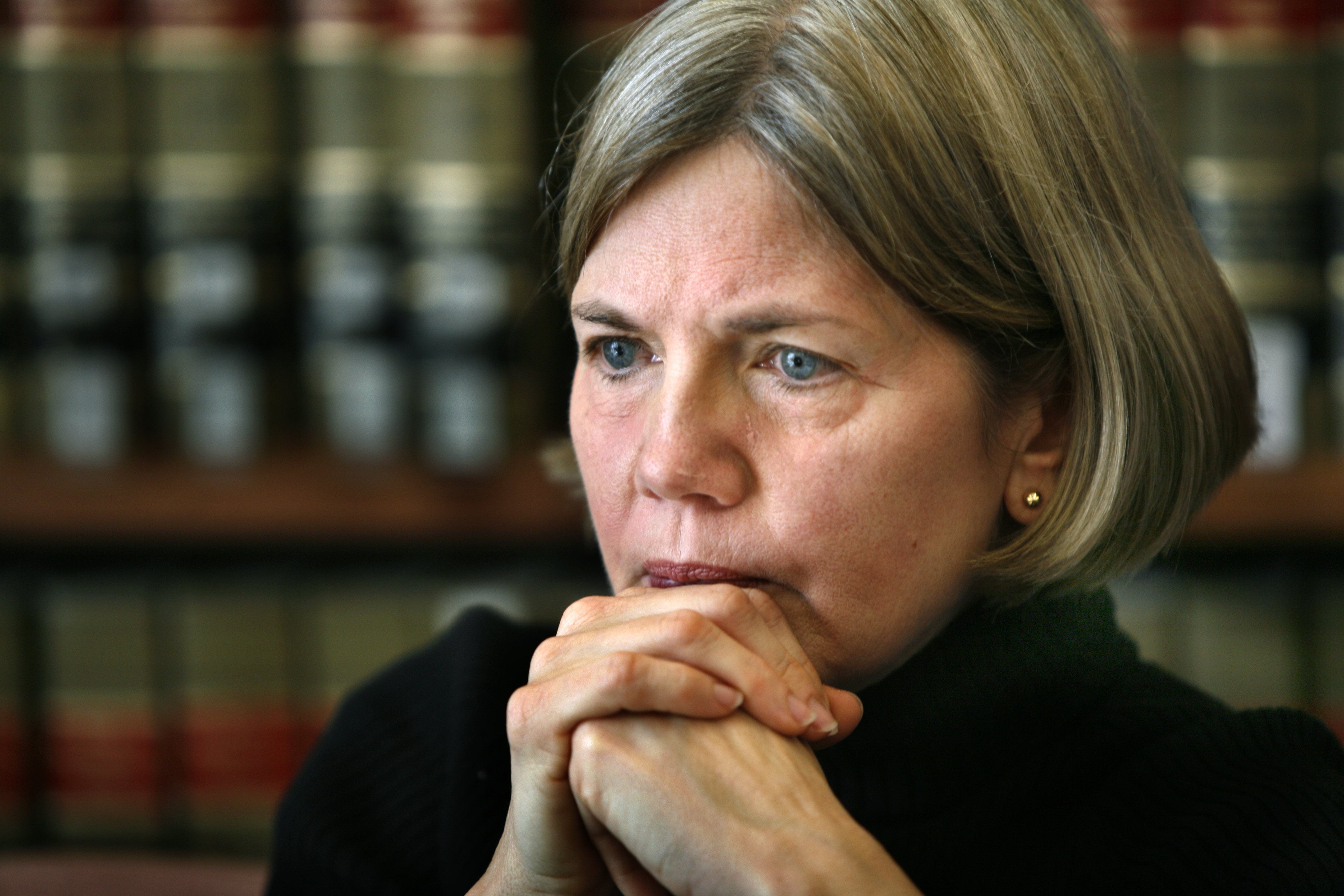 I could be dead wrong (I was before on this subject) but after her distant fourth place finish in New Hampshire, I suspect that Elizabeth Warren’s presidential campaign is over. Who knows what might happen at a brokered convention, but I can’t see her contesting much longer for delegates. And that’s a shame.
END_OF_DOCUMENT_TOKEN_TO_BE_REPLACED 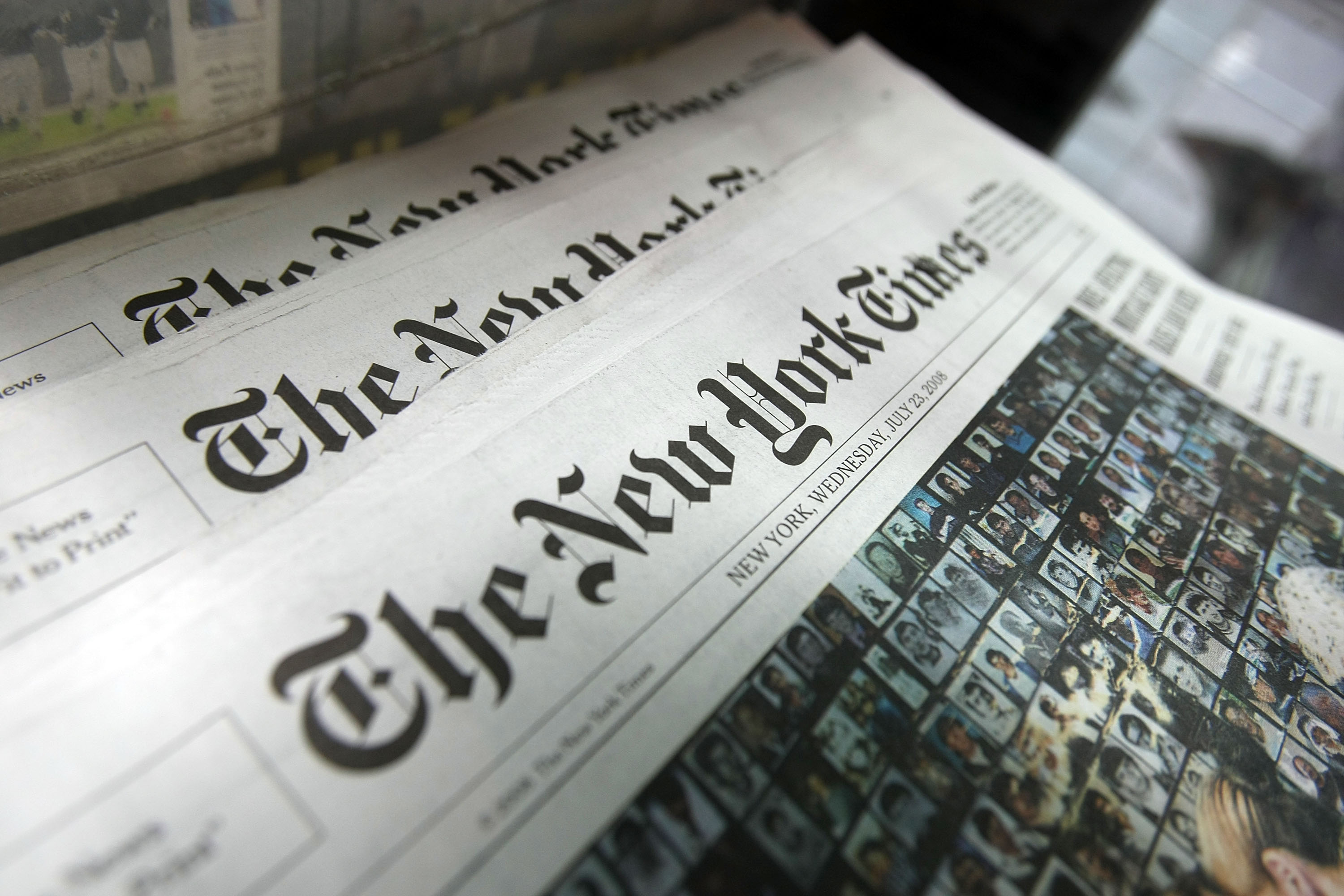 I know that I am not the only person who felt uneasy about the spectacle that took place last night on television as The New York Times’ editors sat around a table deciding who us peons should support for the Democratic nomination for president. Let me try to explain why I felt uneasy. END_OF_DOCUMENT_TOKEN_TO_BE_REPLACED